What is a Useless Box? 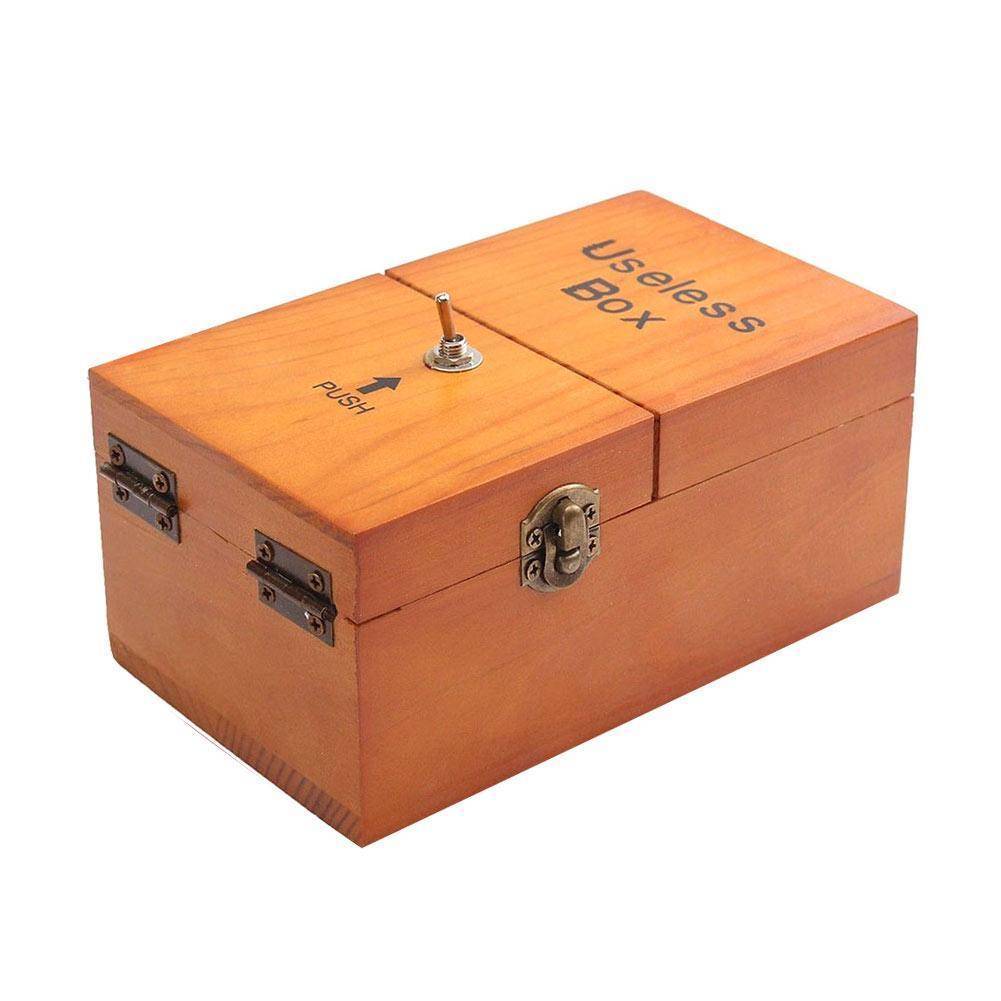 It All Started with Marvin Minsky

Marvin Minsky (1927-2016) was a professor emeritus at MIT Media lab and a pioneer of Artificial Intelligence research. During his graduate work at Bell Labs in 1952, he came up with the idea for a device that he called the “ultimate machine.” He envisioned a simple box with a switch. When a user switched the machine on, a “hand” would emerge from the box and switch it off again. His mentor, Claude Shannon, was apparently amused by the idea and created the first working version which he kept on the desk in his office, no doubt to the interest, delight or confusion of many visitors.

Decades later, the device still intrigues and inspires many “makers.” Today, it is more commonly known as the “Useless Machine,” or “Useless Box.”

Here is what Wikipedia says about the Useless Box  https://en.wikipedia.org/wiki/Useless_machine

The device is widely available as kits or as completed boxes. A quick Internet search will reveal many unique interpretations of the device, from a simple electronic box with a small motor and a few switches like the one above, to far more elaborate boxes that almost seem to have personalities. You’ll find animals coming out of the boxes, multiple switches, temper tantrums and even a box that will hide the switch or run away to keep you from switching it on again. 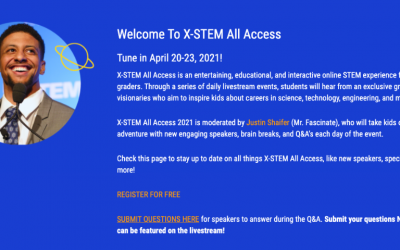 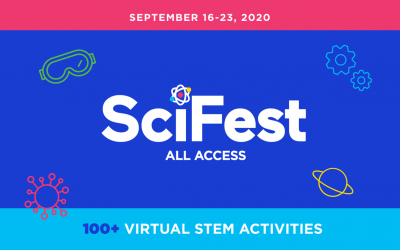 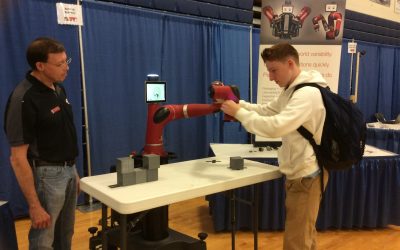 We Need to Announce that NH TechFest is Cancelled for 2020. Even though the stay at home order will soon be lifted, it appears that Social Distancing will be with us for the foreseeable future. Schools have yet to determine if it will be safe to return to the...

Our October 17 date is set and Salem High School is once again willing to host us. But will our event go on? We honestly don't know. We are living in uncertain times and we can only hope that life will be back to normal in the fall. Right now it is a wait and see game... 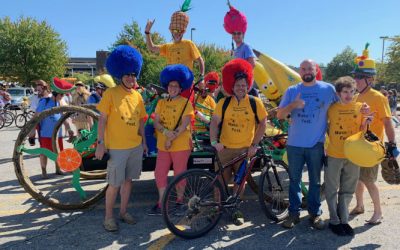 A week ago I attended the Lowell Kinetic Sculpture Race. These were human powered all-terrain art inspired vehicles that raced through the City of Lowell, made their way through the Maddening Mud Pit and then drove their kinetic sculptures into the Merrimack river to... 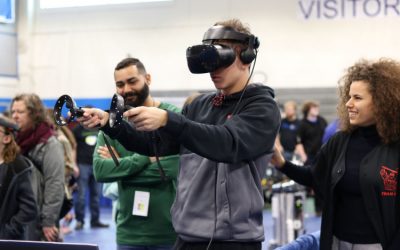 What is NH TechFest

NH TechFest is a free one-day Science, Technology, Engineering, and Mathematics (STEM) science festival. Let us help you get your middle and high school students excited about STEM with hands-on exhibits and entertaining presentations. Invite your students to explore...